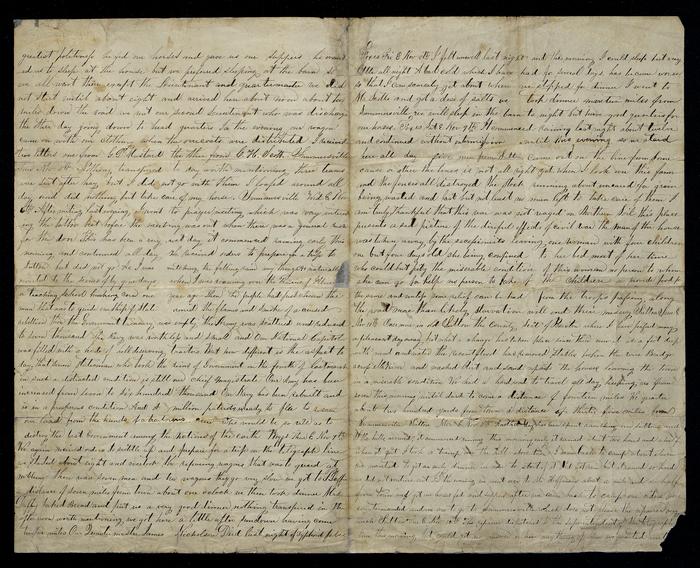 Civil War collections at the Historical Society of Pennsylvania are excellent primary resources that offer eyewitness accounts and reveal the fears, prejudices, and heroism of the individual soldier, as well as the deprivation and destruction of civilian life, in America's most devastating conflict to date.

The following list is an in-house guide to the various Civil War-related manuscripts and newspapers available at HSP. This guide is not an every-name index, since the Simon Gratz and Ferdinand J. Dreer autograph collections alone contain letters from hundreds of individual Union and Confederate officers. Each of these soldiers is alphabetically listed within HSP’s manuscript card catalog (PC-1). However, those soldiers with a significant number of letters have been included within this guide.

The purpose of the Civil War Guide is to function as a research tool, for both scholar and laypeople alike, to all diaries and large letter collections. It is also intended to direct researchers to miscellaneous Civil War-related manuscripts, such as muster rolls, bounty papers, and organizations such as the Volunteer Refreshment Saloons, etc. Regrettably, this is not an annotated guide to the Civil War collections at HSP.

To facilitate research, this list includes the following data (where known): collection name, collection dates, collection numbers, and (when known) soldier's name, rank, company, regiment, and branch of service. The Civil War Guide is not exclusionary, restrictive, nor elitist in its approach to which individuals are contained within the list. All soldiers, regardless of rank, both Confederate and Union, are included. Samuel P. Bates’s 10-volume History of the Pennsylvania Volunteers: 1861-65 (Wilmington, NC: Broadfoot Publishing Company, 1993) was utilized to verify each soldier's military record. In many cases, only by examining each individual collection could identification of soldier and his service be proven.

The Civil War Guide should be used in conjunction with HSP’s online catalog, finding aids, and card catalog entries. Various published works such as individual unit regimental histories and the multi-volume set known as the Official Records of the Union & Confederate Armies, should also be utilized. 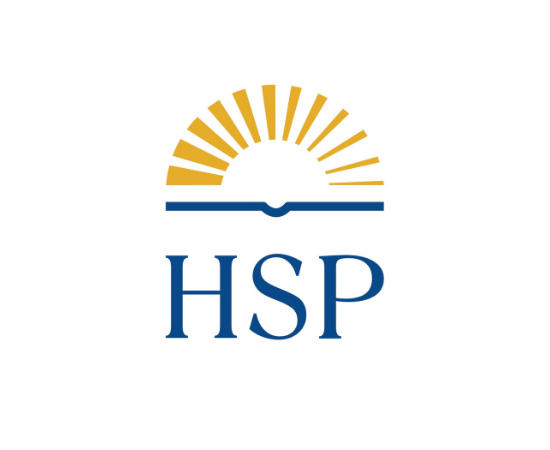 Broomall, John M. Papers, 1864-1868 (Collection 1512). Broomall served as a U.S. representative from Delaware County from 1863-1869, and some letters describe conditions in the southern states during Reconstruction.

Cozens, William Barr Nash. Papers, 1864-1900 (Collection 1772). Cozens was a Philadelphia merchant accused of defrauding the U.S. government in a contract to supply tents during the Civil War.

Fallmer (Follmer), John D. Diary and memoir, undated. (Accession number 2003.084)  Collection consists of a re-copied diary from 1862-1865 and a memoir of the Battle of Gettysburg, both written by John D. Fallmer (possibly Follmer) of Company F, 16th Pennsylvania Cavalry. HSP also has a typed transcript of his diary (Am .66910).

​Harris, E. N. (Mrs. John Harris, secretary), “Extracts from the Third report of the Ladies Aid Society, Philadelphia PA”; and “Anecdotes of our wounded and dying soldiers in the Rebellion,” May-August 1862 (in Society autograph collection, Collection 22A).

​Hey family. Papers, 1817-1896 (Collection 1876). Members of the Hey family ran a clothing company that fulfilled many clothing contracts for the Union Army.

​Krider, John; Joseph C. Crabb. Account book, 1863-1864 (Accession number 2003.056) The bulk of this extensive account book details sales of a large variety of small firearms. Krider sold all of the rifles most widely used by the Union Army during the War.

​Major family papers, 1836-1891, 1958, undated (Accession number 2007.037) Two scrapbooks of material from the Major family of Pottstown, PA.  Both Nelson W. Major (d. 1868) and Charles A. Major (d. 1867), who were probably related, served as volunteer soldiers during the Civil War.  Nelson eventually held the rank of sergeant of the 48th Regiment Company B, Pottsville, PA; Charles became 1st sergeant of the 90th Regiment Company B.

​Markoe family. Papers, 1773-1940 (Collection 1935). Includes General John Markoe’s Civil War correspondence and documents on his service in Virginia, his imprisonment at Richmond (1861-1862), and his role at the battle of Fredericksburg. View finding aid.

​Meade, George G. Collection, 1811-1897(Collection 410; see also MFilm E 467.1 M38 1995). Commanded the Pennsylvania Reserves and the Fifth Corps before leading the Army of the Potomac from 1863 until the end of the war. He then went on to act as the governor of the Reconstruction Third Military District in Atlanta, GA. View finding aid

Philadelphia Fire Companies. Collection, 1818-1918 (Accession number 2002.103) Contains volume of various newspaper clippings, songs, and poems from the 1860s to 1880s about the Philadelphia Volunteer Firemen and the Civil War.

​Wistar, Isaac Jones, Journal, 1892 (Am .192). Reminiscences of his life before, during and after the Civil War. He served in the 71st regiment of the Pennsylvania Infantry, and retired in 1864 at the rank of Brigadier General of Volunteers.

​Witmer, H. H. Diaries, 1858-1863 (Accession number 2004.053).4 volumes from Witmer while a boarding student from Paradise, Lancaster County, Pennsylvania.  In the last volume, he regularly reports events of the Civil War.

​Pamphlets.  "Material for Gettysburg." (in A. A. Humphreys papers, Collection 304). View finding aid

​Penn Relief Association records, 1862-1865 (Am .697) This organization was founded to help sick and wounded Civil War soldiers. A minute book from the collection is listed as “missing.”

*Majority are in the "Civil War Folder," of newspaper collection (E-20-6), unless noted otherwise.